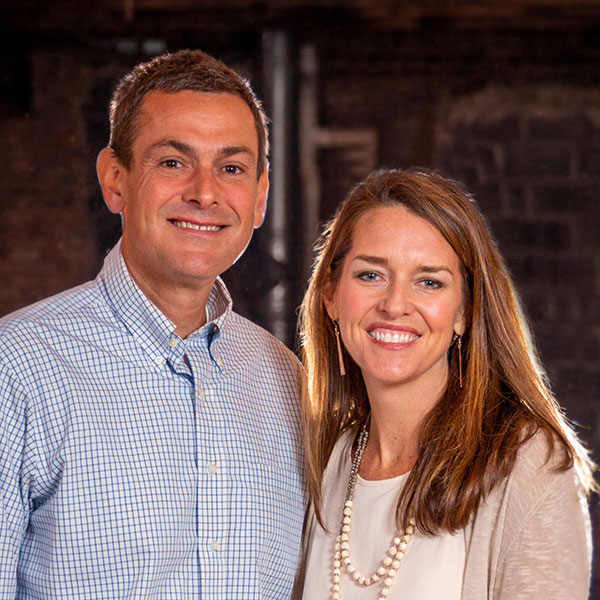 Brad Rhoads started the law firm Rhoads and Rhoads Owensboro in 1996. Brad had the privilege of serving as special justice on the Kentucky Supreme Court and being appointed by the Kentucky Supreme Court to the Bar Admissions Committee. Brad was ordained as pastor of marriage at his local church in 2011. Brad writes, leads marriage groups and conferences, and has developed Grace Marriage Coaching. Brad has been married to Marilyn Hudson Rhoads for 20 years and they five children. Marilyn counseled with children at Counseling Associates in Owensboro, KY before deciding to use her talents at home raising five children. Marilyn works with Grace Marriage assisting in writing, editing, speaking, and leading marriage groups and conferences.