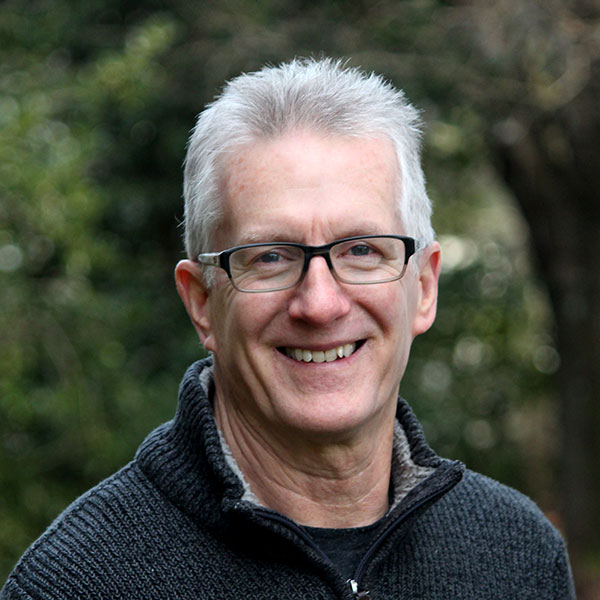 Jim Musser became a Christian as a university freshman. He was a student leader in a campus ministry, and has been a campus pastor since 1983. He has served as director of Campus Christian Fellowship at Appalachian State University in Boone, North Carolina since 2004, and served as director of KU Campus Christians at the University of Kansas in Lawrence from 1983 to 2004. He has earned degrees in Social Work (B.S. from Ball State University); Christian Ministry (M. Div. from Emmanuel Seminary at Milligan College); and Counseling Psychology (M.S. Ed.) from the University of Kansas). He and his wife, Marianna, live in Boone, North Carolina.