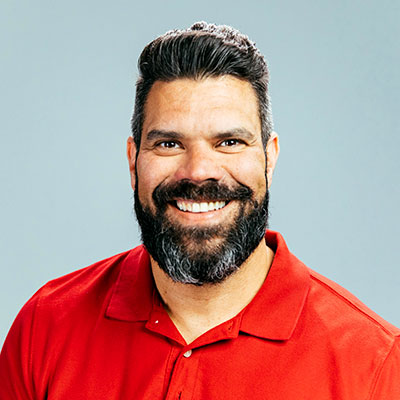 Robby Gallaty is the senior pastor of Long Hollow Church in Hendersonville, Tennessee. Robby completed his M.Div. in Expository Preaching in 2007 and his Ph.D. in Preaching in 2011 from New Orleans Baptist Theological Seminary. Robby is the author of numerous books and also provides a wealth of discipleship resources through Replicate Ministries. Robby is married to Kandi, and they have two sons; Rig and Ryder.