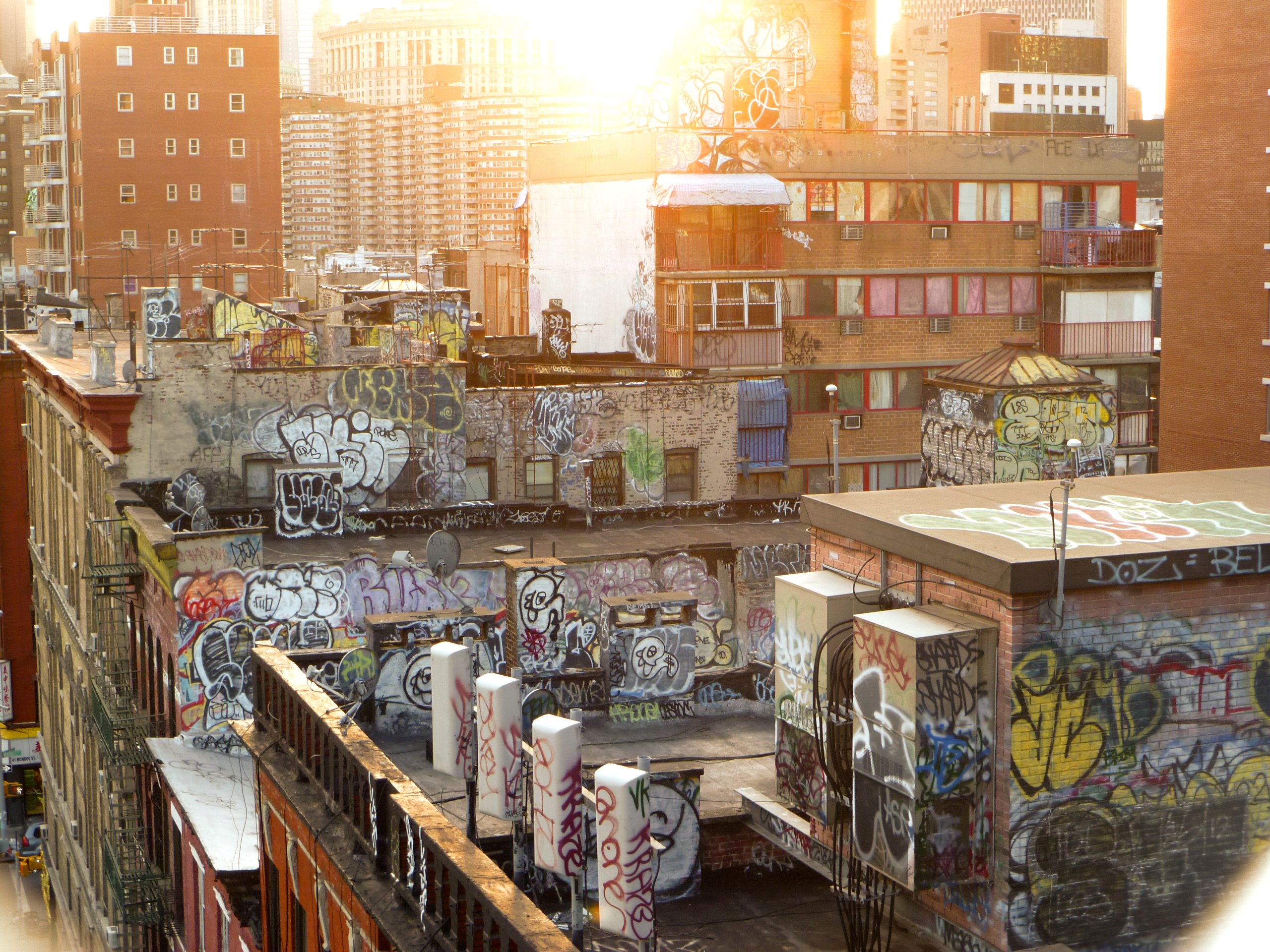 You see it on overpasses, the sides of buildings, and on the occasional billboard. The person wanting their message or art seen has left his or her mark. Some marks are territorial; some are works of art, while others send a message. You can tell when you enter certain parts of a city that certain groups have a presence there and may have a strong influence on what goes on.

Using graffiti to mark territory by sending messages to those who pass by has been around a lot longer than spray paint aerosol cans. Back during the Egyptian empire, tombs were filled with graffiti called hieroglyphics that told the story of the pharaohs. During the same years of those pharaohs, the children of Israel were their slaves and were delivered from Egypt by God. The night before the morning they left, their doorposts or door casings were covered in the blood of the Passover lamb, which delivered their firstborn from a death sentence. The next morning the families walked through that blood stained doorway. Later in the New Testament, Jesus became the “door” and the “way.”

Today, doors are the gateway to our homes. We enter and exit. We lock and secure our family behind strong doors and locks. We do this to protect our family. We want to keep certain dangers away from our kids.

My wife and I watched our son the day he was old enough to walk out those same doors to catch the school bus that stopped right in front of our house. Was he prepared to leave us that day for his first day of kindergarten? More than his parents were ready for him to leave. Through those same doors our kids grew older coming and going and coming back again. From hours at school to overnighters with friends to a week away at camp or with grandparents, each of these prepared them for the day when the departure through those same doors will take them to college, marriage, and the establishing of their home.

So it is no wonder that God tells us to mark those doors as our kids come and go. Let them see the principles and values they should use when away from home whether for hours or years. The door is the place to pause long enough to reflect briefly on the lessons mom or dad must have taught. Routine leaving is done without thought, but when you leave a place for the last time to move on, you linger for reflection. So what is it that our kids will remember when they pause to reflect? God wants this time to remind them of the fact that their parents love God, love His Word, and have taught them to do the same. Deuteronomy 6 says to use the doorposts to send a message to your kids. Graffiti? Hieroglyphics? Whatever you call it, send your kids a message and let it be done by your life and your home.