Have You Ever Considered? 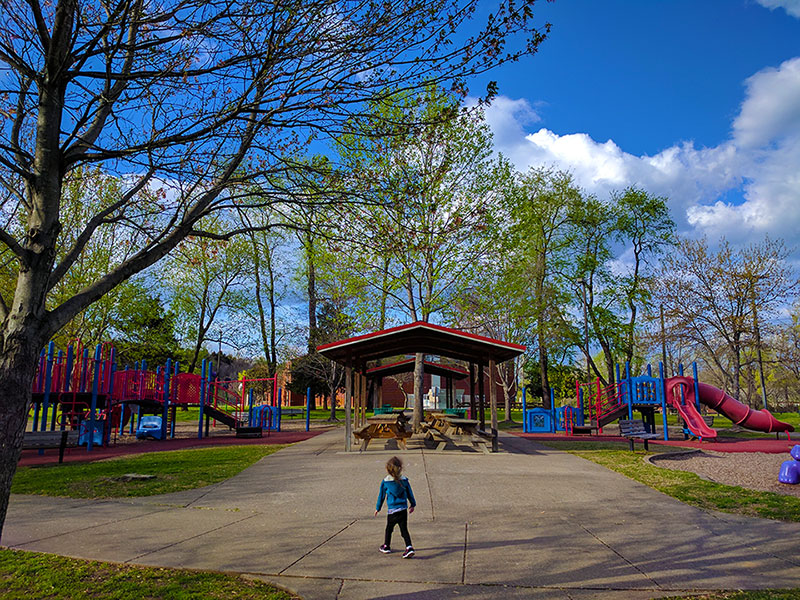 It was one of those moments. The situational angst and uncertainty vanished in the crackling lightning bolt that thundered through heart, mind, and spirit. God’s prompting became clear. A single, simple sentence sparked the inferno of convinced conviction.

“Have the two of you ever considered the possibility of adopting her yourselves?”

Time skidded to a standstill. Heart-in-throat and pulse-in-ears, I stared at the screen, reading and rereading the email from our LifeGroup leader at church. The words were his, but my soul heard the voice of the Holy Spirit speaking through him. The truth is that I too had been wondering this in my heart of hearts. What if we needed to do more than just pray for this two-year-old girl we knew in the foster care system? But I hadn’t spoken about it with anyone. His question was a concordant harmony of the same song stuck in my head. It was then I knew: this wasn’t just an idle thought or flight of fancy. God was calling.

Still, I’m only half of a whole. My wife received the email too. What did she think? Surely it was a nonsensical notion! This was a toddler with a laundry list of special needs, including Fetal Alcohol Syndrome, muscular-skeletal development issues, and deafness. We were only twenty-somethings living in an 800 square-foot apartment, recently having started new jobs with no money to spare for legal expenses, yet to have any children of our own and thus possessing no parenting experience of any kind. How could we possibly provide what she needed? It was obviously not realistic. My wife reminded me.

Okay, but what if money were no object? What if God were to provide every material resource we needed? What if it were simply a question of our willingness to adopt this little girl from the daycare my wife worked at? What if we could bring her home permanently? What if you could be this child’s mother? Would you?

She burst into tears. Emphatically: “Yes.”

Another voice joined the chorus. That settled that. Yes, it seemed insane. No, we had no idea how it could possibly work out. But we both sensed God’s leading. It was time to knock on the door…

As followers of Jesus, sometimes the way forward is clear and the decisions come easily. But sometimes our path isn’t necessarily so obvious. Scripture doesn’t always clearly dictate which fork in the road to take. Our hopes and dreams intermingle with our fears and worries, muddying the water in far-reaching decisions. Our emotional and rational halves are at odds. We receive conflicting counsel from those wise people in whom we trust. God doesn’t always clarify when we ask Him to. There are moments when we just don’t know. We decide in faith and trust that His grace will cover the uncertainty.

But then there are those moments. God provides clarity, but not in the way that we want. The path is cloaked in fog, and instead of burning it away with sunshine, He calls out to us from within the mist to walk toward Him even though we can’t see. To our fleshly selves, this seems irrational. It just doesn’t make sense to step out of the boat. The wind howls, the waves roar, and natural law indicates we will sink. We can conjure any number of rational excuses. However, deep down we know the truth. We clearly hear Jesus’s simple command: “Come.” In those moments we know exactly what to do. That’s not the question.

The question is, are we brave enough to step out in faith and do it?

As it so happened, God didn’t just open the door. He kicked it in and off its hinges, grabbed my wife and me by the hand, and yanked us across the threshold, sprinting through a maze of myriad seemingly insurmountable obstacles with a dizzying speed that threatened to pull our shoulders out of their sockets.

In less than two weeks after we were asked the fateful question, the Department of Children’s Services officially funneled us into the adoption pipeline; the little girl began splitting time weekly between us and her foster family. In less than five months, after traversing a mountain range of red tape including but not limited to paperwork, courses, certifications, background checks, and inspections, we officially became her foster parents; she was moved into our home. In less than nine months, we were sitting in a courtroom proceeding that miraculously melted away the future years of legal litigation standing in the way of her adoption; it happened in an unexpected way that shocked almost everyone present, including the presiding judge and lawyers for both sides. Less than five months after that, we once again walked into a courtroom; but this time, we walked out as the parents of our daughter.

“IT IS THEREFORE ORDERED, ADJUDGED, and DECREED by the Court that the relationship of parent and child be established between the Petitioners and the child, the same as if said child had been born to them in lawful wedlock.”

In the beginning, we were told with unabashed candor by state officials that it would likely take a minimum of three years for the full process to play out and the adoption to be finalized, perhaps even take longer than that. But God had other ideas. The entire process happened in less than 18 months—14 months and 8 days, to be precise—433 days from calling to adoption.

What about the resources for the adoption and her special needs? God worked miraculously there too! We paid nothing out of pocket in legal fees of any kind, not a single cent. We have also not paid a dime for the many expensive surgeries, medical devices, and therapies she has needed either, and God provided a way for them to continue to be covered till she turns 21. Further, God has blessed her with growth, recovery, resilience, and tenacity beyond our understanding. She has overcome the physical and developmental challenges of her birth situation in a fashion that has consistently surprised and far surpassed the expectations of the medical professions at Vanderbilt Children’s Hospital and the special educators in our local school system.

The provision, goodness, and faithfulness of God in the full story and five-plus years since the adoption could easily fill a book. Our daughter has blossomed into a delightful, relatively normal schoolgirl who will join her peers in a typical 2nd Grade classroom when the school year begins soon. It’s almost unbelievable.

With man this is impossible, but with God all things are possible.

What crazy thing is it that God is asking you to do? What is that wild idea that you just can’t seem to shake? What is that inkling that continues to linger? What keeps coming up in conversation, in Scripture, at church?

Maybe God has stirred me to write these words for you the same way He stirred my friend to write an email to me. Maybe you’ll look back at today as the day you started on the absurd adventure God has planned for you. Maybe this is one of those moments for you, the moment God’s call becomes clear. Maybe it’s even specifically a calling to pursue an adoption. Maybe all that’s holding you back is a single, simple sentence. So, I have to ask:

Have you ever considered the possibility of adopting a child? 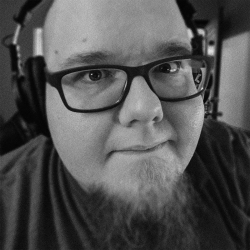 Cason Anderson
Cason is in charge of the web & media tech for the D6 Family team. Although he grew up as a missionary kid in West Africa, he now lives in Nashville, TN, with his family. When not rooting for the local sports teams, he enjoys reading, writing, and gaming. He's also an avid film buff and Batman fanatic.