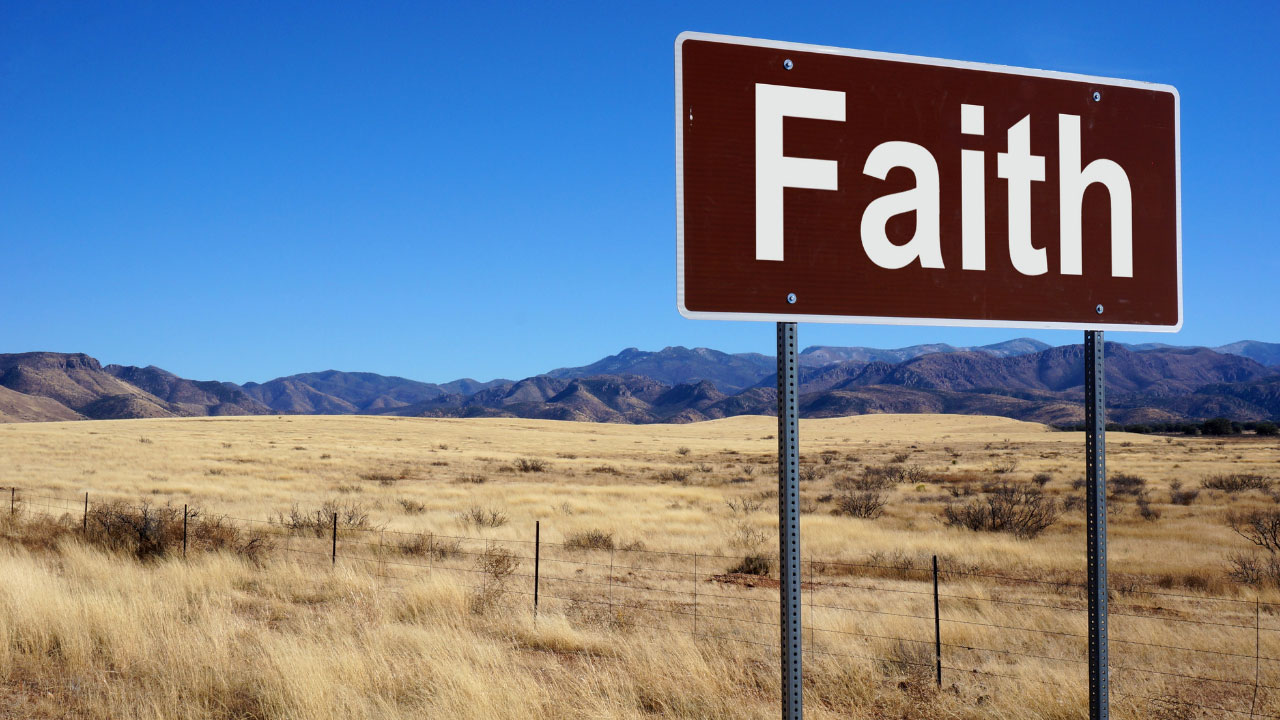 KIDNAPPED! A mom and dad’s worst fear! The thought of not knowing what might be happening to our child and losing control of their safety would be unimaginable! The fear and despair we would experience until we got our child back would be unbearable! While we cannot imagine it, in Old Testament times the kidnapping of children was not an uncommon occurrence. There are several examples of God allowing ungodly nations to invade Israel, kill the men, and take women and children as captives until the nation repented of their wicked ways.

In 2 Kings 5, we read about a Jewish girl who was taken captive and placed in the home of Naaman. The Bible tells us that Naaman was “a great man,” “highly regarded,” and a “valiant soldier.” He was the commander of the army of the King of Aram.  “. . . through him the Lord had given victory to Aram.” This was the very man who led an army that took the young girl captive in Aram. In her captivity, the young girl was forced to work as a slave serving Naaman’s wife. While in this position, her mistress’s husband, Naaman, contracted leprosy. The healing of Naaman is usually the focus of this Bible story but as a mother and former children’s director, I find myself being drawn to the story of this little servant girl, pondering her life, character, and convictions. Having heard that her master had contracted leprosy, she said to her mistress,

“If only my master would see the prophet who is in Samaria! He would cure him of his leprosy.” 2 Kings 5:3

I cannot help but wonder how she was able to respond to her captor with such courage, confidence, grace, and mercy. In the two sentences found in 2 Kings we don’t even learn the little girl’s name, but I think we can learn a great deal about her faith and character by asking some questions that are answered by her words and actions. How was she able to love and trust her God in the midst of such painful circumstances? What kept her from being angry and rejecting her God after the traumatic removal from her family and homeland? Since Naaman was her captor why didn’t she remain silent and take comfort in his suffering and the possibility of his death? What in her life gave her such confidence in her God, confidence to be able to approach her affluent master with such a “risky” proposal? She apparently had no doubt that her God would come through and she didn’t even consider the danger she could be in if Naaman was not healed! Finally, think about the outstanding character she must have had that would cause the adults around her to take the suggestion of a young girl seriously!

As a former children’s minister, I can’t help but evaluate and compare the courage and faith of Naaman’s servant girl with the faith of this present generation of Christian children who have grown up in Christian homes and attended great churches. I feel compelled to ask; are we producing a generation of believers who have a faith in God that will allow them to proclaim hope and confidence in God’s power even in difficult circumstances?   Are they getting a solid foundation of Truth, are we passing on stories of God’s love and “mighty acts” that would motivate them to proclaim hope and trust in God with the confidence and boldness of Naaman’s servant girl?

In the past 30 years we have had the most professional children’s ministry programming in church history. We have had an abundance of excellent resources, spectacular facilities, and much training to help us teach our children. The number of different curriculums and even children’s Bibles available to us today is staggering! But it seems there are more kids leaving the faith than ever before. What is happening?  What can we do?

These realities send me back to the story of Naaman’s servant girl to look for clues as to what caused her to live out a biblical worldview even in her captivity. I can’t help but conclude that her parents had taken the concept of Deuteronomy 6:4-9 seriously and had obeyed God’s instructions for passing on their faith to this young girl. But I also feel certain that part of the reason for her strong faith was the traditions of the Jewish culture in which she was raised. As a child in a Jewish home she would have been a participant in celebrating the religious holidays and feasts, she would have heard stories of faith, such as the miracles of Elijah, and she would have been a participant with her community in declaring the power and mighty works of God.

It seems more than probable that her ability to be victorious was the result of observing her parents’ faith and her participation in the religious traditions that took place in her community of faith to such a degree that it had an indelible impact on her faith and her actions. Her parents and her community of faith had to have influenced her long enough for her to have taken ownership of her faith before she was kidnapped. Her actions demonstrate the fact that she was convinced of God’s power and mighty acts. She showed that she loved God and had hope in Him, even to the extent that she would offer her God as a solution to her master’s leprosy in a foreign country where they did not believe in her God! Her merciful suggestion was offered even after she had been taken away from her home and forced into being a slave in a different country!

How can we raise children like Naaman’s servant girl in our own culture?

It’s time for us to rethink past paradigms and recommit to one where the church and the home do a better job of partnering together for the faith of the next generation, where children are participants in their community of faith and observing faith—not just being taught in the children’s wing. They need to hear stories of faith, participate in loving deeds in our communities, and see authentic, transformational faith!

For me, the story of Naaman’s servant girl is a picture of our desired results. The far-reaching impact of this young girl’s witness never ceases to amaze me! The whole country of Aram heard about the mighty God, the True God of Israel because of a young captor’s faith and actions! 2 Kings 5:15 puts a final cap on this amazing story of faith in action:

“Then Naaman and all his attendants went back to the man of God. He stood before him and said, ‘Now I know that there is no god in all the world except in Israel’. . .”

Let’s pray that as a result of our faith and actions, the children of this generation will own their faith and have this kind of impact on their world!

You can order Julie’s new book For the Faith of the Next Generation here. 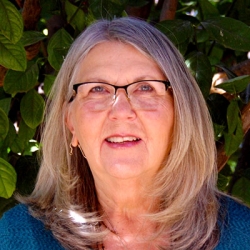 Julie Kurz
Julie Kurz has over 30 years of experience in children’s ministry as a children’s ministry director, and an independent consultant for the Reconnect Ministries. Julie, and her husband Dave, have been married 50 years and have three adult children and seven grandchildren.