The Mess That Bears His Name 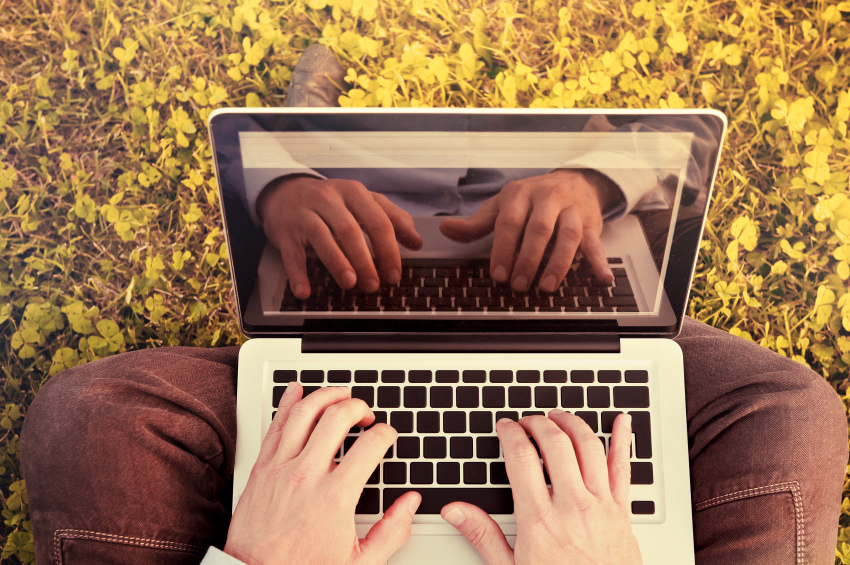 Social media. It shows the best of technology while simultaneously showing the worst of mankind. While flattening the world and connecting us in ways we never could have dreamed 30 years ago, it has also provided people an outlet to say anything and everything without regard to the emotions or intellect of others.

While I must admit to rolling my eyes at the Candy Crush invites, cheesy motivational images, and legions of fans begging celebrities for “RTs,” those components of the social media gambit are minor when compared to some of the issues that come across my feed.

Whether it’s due to the anonymity of social media or the fact that a person can cower behind a keyboard or phone, I am constantly amazed at the hatred that can spew from a status, comment, or tweet. With the click of a button, seemingly normal people turn into hateful monsters with no respect for those they are offending. It’s as if our attitude and offensive demeanor do not matter because we’re living in the online world and supporting a view we believe to be “right.”

Sadly, Christians take the justification even further, labeling our hateful comments and snarky political putdowns as righteous indignation, believing we have the right to treat others disrespectfully because we’re responsible for correcting the wrong opinions and viewpoints of others. As a result, we ostracize those of opposing political parties and distance ourselves from those who are outside the church. While we pat ourselves on the back, we actually drive away the unbelieving world. We say they’re turning away because they hate the truth, but perhaps they simply hate the lack of love from the one presenting it.

As imperfect people living in an imperfect world, we’re going to have our mess-ups. We’ll say things we regret, do things we hope no one sees, and fall short of the mark for which we are aiming. But in everything we do, let Christlike love be our guiding principle. There is a world outside our church walls that is dying to hear the truth. Let the words of our mouth, and the words that show up on-screen, be words that encourage people to draw closer to Christ, not words that push the world further away from Him. 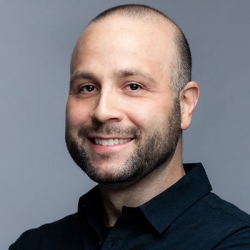 David Jones
David Jones is a Senior Editor at Randall House and interviewer for the D6 Podcast. He is married to Katie and they have a two-year-old son who is full of energy. As someone who has been diagnosed with depression and anxiety, David has turned his struggle into motivation by helping others who are battling through mental health issues, and by dropping 80 lbs. You can follow him on Twitter @iPopEditor.