What’s in the Bag? Helping Your Kids Understand Honor 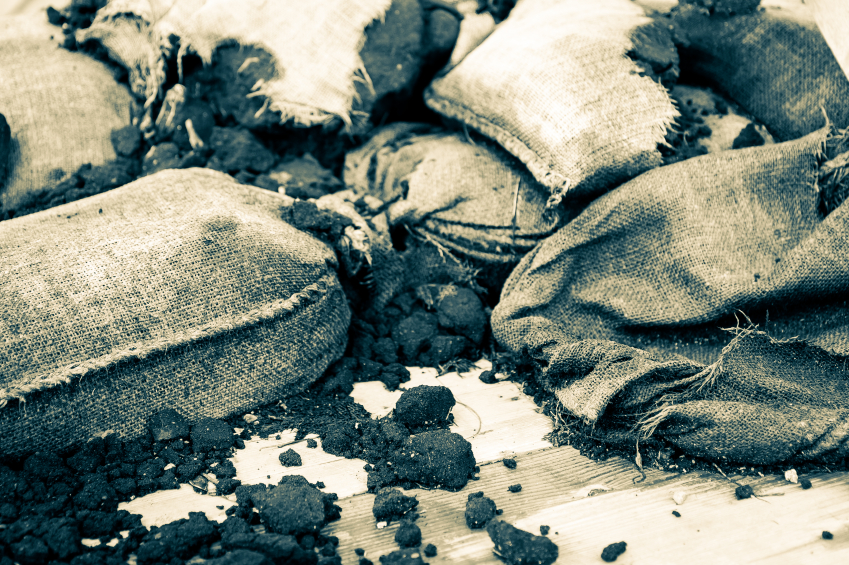 They sat across from each other at the kitchen table. I sat on one side, my husband, JT, on the other. The four of us squared off around the table. Our girls were somewhere between seven and eight years old and it was time for a talk. Their chins just a few inches from the table top, shoulders no wider than a ruler, tippy toes touching the floor, they were tiny, but they had ugly words to each other as big as elephants. And I had had enough.

Siblings fight and really get on one another’s nerves (which leads to getting on my nerves), and what comes out of their mouths to one another can break a parent’s heart. For years we had said to them, “Treat your sister better than your best friend.” It was a reminder for them to be the friend to each other that they would be to the bestie on the weekend. Sometimes that was enough to calm an event or a hurt feeling episode. Sometimes those words lead to apologies and changed behavior, but not always. It was time to try a different tactic.

I can’t remember actually what they would say to one another, but I can remember I would feel heartache in my chest because of the tones they took added to the words they said. Momma bear would claw at my insides, and as much as I wanted to verbally devour the offender on behalf of the offended, I knew I would end up with two broken hearts, a lot of tears, and regret for pawing their heads right off their twelve inch shoulders.

Bring in the husband. He’s way more creative than me and came up with an idea. It was time to teach the girls about honor. We wanted them to understand that honor is displayed in how you treat someone regardless of how you feel, or that person made you feel. Honor comes to those simply because they are God’s. He made them; they are worthy of honor. We knew we had to help our girls understand that their sister was our daughter, God’s child, and her sibling, and she will not treat her with disrespect and be ugly and rude. We had our fingers crossed and our prayers said.

On the table were two brown lunch bags. Unbeknownst to the girls, one had candy in it and one had dirt. I watched as JT launched into an age-appropriate explanation of honor. He said, “Girls, when you treat one another with those ugly words and harsh tones, you might as well be handing your sister a big pile of dirt. It’s nasty, and gives her nothing. But, when you can speak calmly and still use better words, even when you’re mad, you are handing her a bag of candy. Honor is like that. You choose to give them your love because of who she is, not what she has done.”

Perfect. Way to go, JT! It wasn’t the end to all the bickering and harsh tones, but it made for a great reminder. Someone would go sideways on the other one and all I would have to say was, “What bag are you giving her?” They were able to calm down, and address the problem with a little more kindness.

We don’t want our kids to never have problems with one another, that’s just faking life. We want them to understand the value of the other person and we want them to feel valued. This was one tool that helped us do just that.

Do you have any tips on helping your kids learn honor and respect? Share here!

Natalie Witcher
Natalie Witcher knows that being a parent isn't always easy, but it is always rewarding. As a mom of four, Natalie has experienced the ups and downs from having newborns, toddlers, pre-teens and teens in her house...all at once. She and her husband, JT, have also decided to join the ranks of homeschoolers. This means she has mastered the art of helping a three year old off the potty while simultaneously teaching algebra to her Freshman. Her love for God's Word and comedic timing make her posts not only encouraging, but you might just laugh. JT and Natalie live in Nashville, TN