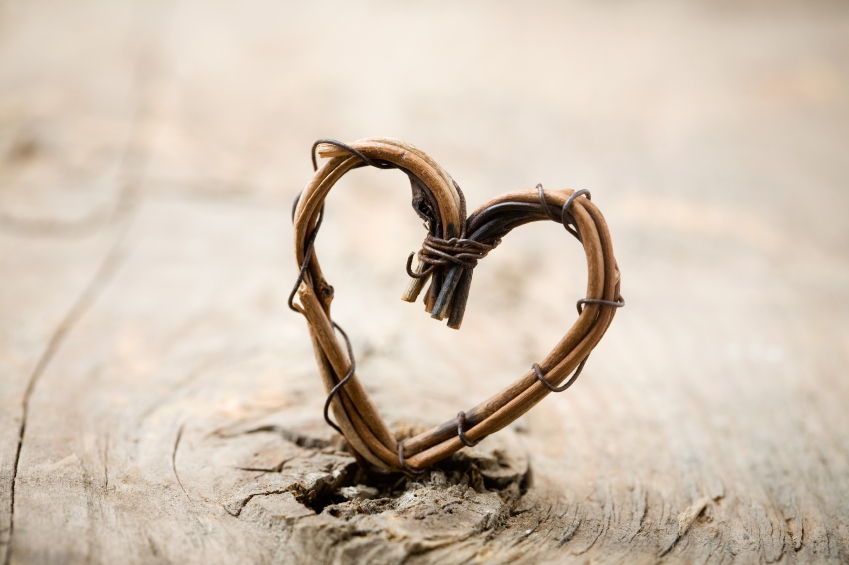 “If you could give just one sentence of marital advice to these 200 students before you leave, what would it be?” It’s the closing question we pose every Monday evening to a guest couple in our Marriage 101 class at Seattle Pacific University. After our evening’s lecture we always have a “real life” couple come in for a brief interview. We end every interview with that question. Typically, the husband and wife look at each other as if to say, “you go first.” Eventually one of them does. Occasionally we need to remind them it’s just one sentence, but always they give our students a pearl of wisdom.

We’ve been doing this for nearly two decades and even after 28 years of marriage ourselves, we’re just as curious as our students to see what these couples say. Here’s a sample:

Our students write down what our guests say and by the end of the semester they have a treasure trove of marital wisdom. So do we. You’re never too experienced to learn from the experience of others. “When people tell me they’ve learned from experience,” says Warren Buffet, “I tell them the trick is to learn from other people’s experience.” We couldn’t agree more—especially when it comes to marriage.

We’d been married less than a year, total beginners, when Dennis and Lucy Guernsey, married a couple decades, invited us to their home. We’d recently moved to Los Angeles from Chicago to start graduate school. They must have seen the uncertainty in our eyes as we were trying to navigate the uncharted waters of our new marriage. Actually, we learned later that Dennis and Lucy mentored plenty of new couples before we came along. We couldn’t have been more grateful.

“One night I got so mad at Dennis,” Lucy told us while the four of us sat in Adirondack chairs circled up in their backyard, “that I took my wedding band off and threw it at him.” Wow! We didn’t see that coming. Dennis laughed loudly as they recounted the story. “She drove off in our little Volkswagen and left me looking around to find the ring.” They told us it was their first fight and that nobody ever taught them how to fight right. Their vulnerability and authenticity—as well as their obvious love for each other—immediately drew us to them. So much so that Dennis and Lucy literally mentored us through our first ten years of marriage, up to the point that Dennis passed away at age 56 of a brain tumor.

The Guernsey’s gave us more than a treasure trove of marital wisdom. They gave us a vision to help other couples discover the amazing gift of marriage mentoring we’d received from them. In 1991 we began linking faculty and staff couples at our university with students who were engaged or newlywed. It didn’t take long until we were running out of mentor couples so we started recruiting them from area churches. We wrote a little booklet called The Marriage Mentor Manual and it wasn’t long before we were doing training events for marriage mentoring in churches around the country. Soon we had a video kit called The Complete Guide to Marriage Mentoring. But recently we launched the online Marriage Mentoring Academy, making it easier than ever to be trained and certified as a Marriage Mentor couple (see below). To date, we’ve trained a quarter million couples, and we’re just getting started.

Why? Because marriage mentoring is the most effective means we have for turning around the staggering divorce rate and helping couples enjoy lifelong love to the fullest. How? By waking up the sleeping giant in the church—couples like you who have so much to offer less experienced couples. Consider these facts from a recent survey of more than 3,000 couples:

Imagine what would happen in your church if a band of couples decided to mentor other couples, whether they are preparing for lifelong love, repairing a love that has lost it’s way, or just wanting to move from good to great. Actually, we don’t have to imagine because it’s happening in churches across North America and couples are enjoying the positive difference it makes.

Any Age or Stage

Truth be told, every couple needs marriage mentors—a couple who knows the road and can point out the potholes and sharp turns as well as the scenic vistas and best road stops.

Meet Brandon and Stephanie. Married for five years with two young children (this is Stephanie’s second marriage), they are trying to blend a family and they’re doing a decent job. But when they met Scott and Brenda, married 18 years, they realized they had a lot to learn. After all, Scott and Brenda each brought two children into their marriage. It was during a BBQ with their Sunday school class that the two couples met and they’ve been meeting ever since. It was an organic relationship. But now it’s intentional. They meet routinely to talk about everything from coping with ex-spouses to disciplining the children. “Scott and Brenda are like our travel guides,” says Stephanie. “They don’t tell us what to do but when they make a suggestion we pay attention because they have the experience we don’t.”

Brandon and Stephanie are just starting to mentor an engaged couple that’s in the same situation they were just five years ago. “We realized that we have experience that can probably benefit this new couple,” Brandon says. Marriage mentoring is like that. We’re usually a step ahead and a step behind other couples. So you can be mentored and be a mentor at the same time—regardless of your age or stage.

The Boomerang of Blessing

When a seasoned, more experienced couple, comes alongside a less experienced couple and allows them to learn from their successes as well as their challenges, the tide rises for both couples. Mentoring not only enlightens the newer couples, but it rekindles intimacy for the mentors, too. We call it the boomerang of blessing. In one of our last mentor meetings with Dennis and Lucy, before Dennis’s illness took over, we told them how deeply we appreciated their investment in us. “Oh, you kids have no idea what we get out of doing this,” Dennis said. “We get more out this than you’ll ever know.”

Maybe he’s right. But one thing is certain: we’d be foolish not to learn from the experience of a wise couple. In fact, on a Monday evening in our Marriage 101 class at the university many years ago we interviewed Dennis and Lucy, and when we posed our question about some advice in a single sentence, Dennis may have given the wisest counsel of all: “Find a relatively healthy and happy couple who will walk along side you for a season and serve as your mentors.”

It’s easier than ever to become a certified Marriage Mentor—whether you’ve been married just a couple of years or several decades. Our new online training allows you to learn the essential skills of mentoring anywhere you have a computer or tablet. Each of the 8 online sessions is just 20 minutes and feels like a fun date with your spouse. Your first step is just a click away. To get started, visit www.MarriageMentoring.com

Les & Leslie Parrott
Les and Leslie. A husband-and-wife team who not only share the same name, but the same passion for helping others build healthy relationships. In 1991, the Parrotts founded the Center for Relationship Development on the campus of Seattle Pacific University – a groundbreaking program dedicated to teaching the basics of good relationships. As #1 New York Times best-selling authors, their books have sold over two million copies in more than two dozen languages, and include best-selling and Gold-medallion winner Saving Your Marriage Before It Starts.